First… though,… some potentially massive news out of North Korea.
The regime’s leader Kim Jong-un is reportedly in “grave danger” after undergoing surgery of an unspecified nature.
CNN, citing an unnamed U.S. official, reported on Tuesday that the U.S. is monitoring intelligence for an update about Kim’s health.
There had been speculation Kim might have health issues… as he did not appear on the birthday of his grandfather and North Korea’s founder Kim Il-sung… for the first time since he came to power several years ago.
According to South Korean intelligence, when Kim disappeared for around 40 days in 2014, he had an ankle surgery to remove a cyst.
The South Korean government based on its own intelligence has denied the report.
We’ll keep you updated if we get any extra information. 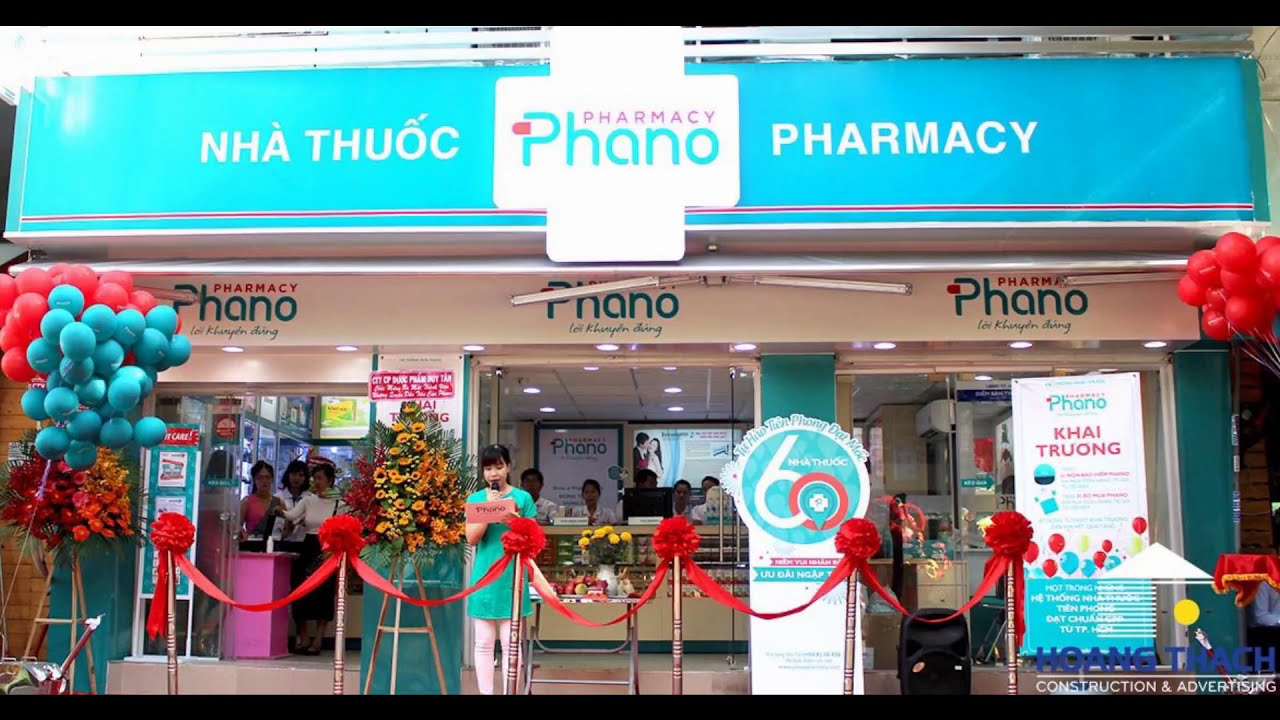 My new laptop just got… 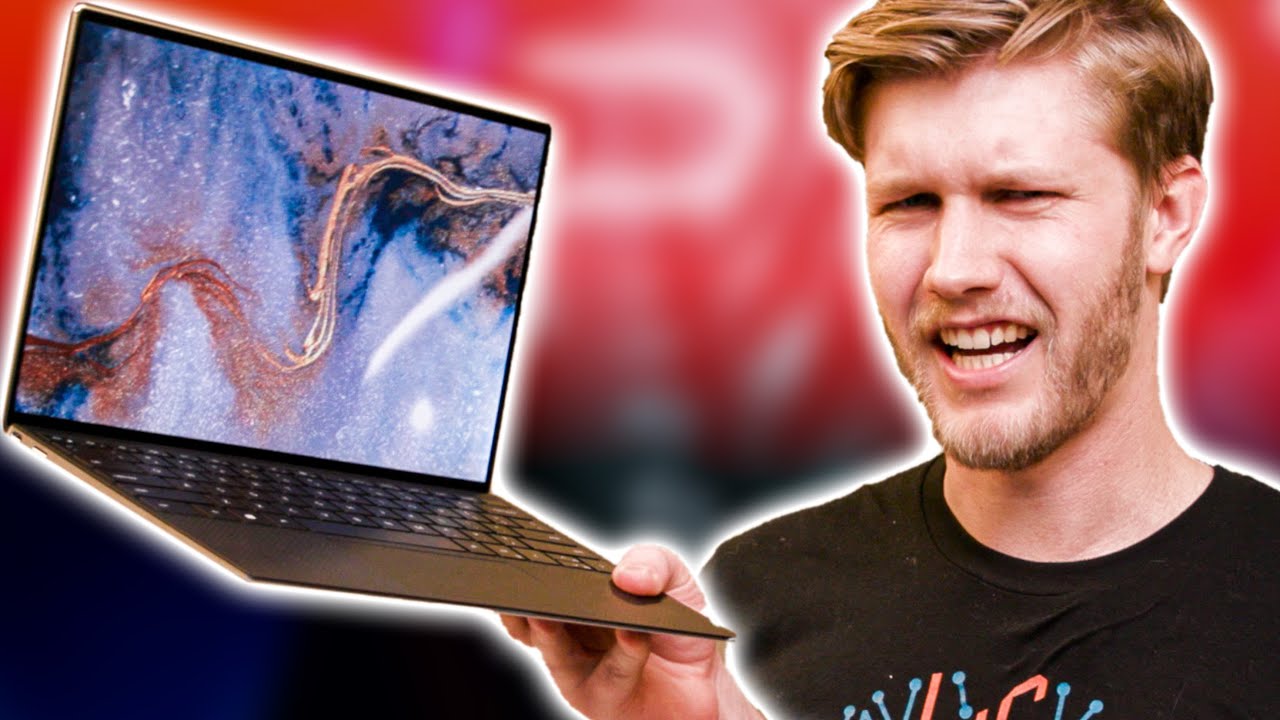